ANSALDO STS Australia has secured a $A 55.6m ($US 58m) contract to deliver signalling, communications and transmissions systems for Rio Tinto's heavy-haul Rail Capacity Enhancement project 353 for its iron-ore operations in the Pilbara region of Western Australia. 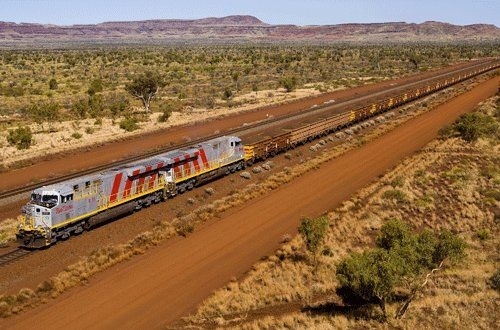 The new system will extend from the Emu siding to the port at Cape Lambert and will enable Rio Tinto to increase its annual network capacity to 353 million tonnes of iron-ore in 2015.

The latest contract is part of the Rio Tinto Iron Ore - Ansaldo STS framework agreement signed in November 2010. In August Ansaldo STS secured a $A 317.5m contract for the development and delivery of an automated train management system for Rio Tinto's 1500km iron-ore network in the Pilbara, and a $A 44.7m contract for improvements to locomotive control systems.