THE board of Australian logistics group Asciano has recommended that shareholders accept a bid from Brookfield Infrastructure Partners for 100% of the company, which includes Pacific National, Australia's second largest railfreight operator. 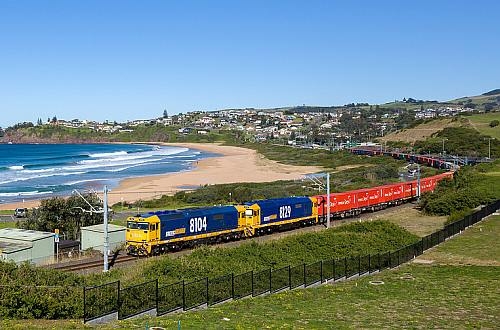 The deal will see Brookfield acquire 100% of the issued share capital of Asciano for an implied value of $A 9.15 ($US 6.71) per share, valuing Asciano at around $A 8.9bn. To allay the concerns of Australian institutional investors, Brookfield Infrastructure will also be listed on the Australian Stock Exchange.

The takeover is subject to Australian regulatory approval, although aside from Brookfield's long-term lease of track in Western Australia no other serious concerns have been raised. If Asciano shareholders approve the sale then the deal is expected be completed mid-December.