AUSTRALIAN rail freight operator Aurizon has made good on its August 2017 decision to exit the interstate intermodal business, with its last revenue trains running between Perth, Adelaide, Melbourne and Brisbane this week. 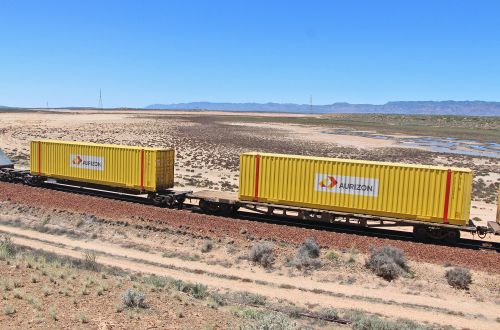 Aurizon’s intermodal business was established just over 10 years ago in competition with Pacific National and SCT Logistics. Its profitability has been in question for some time and the decision to quit the business came after a comprehensive freight review earlier this year.

Industry sources suggest that most of the traffic previously carried by Aurizon has migrated to the already-dominant operator on these corridors, Pacific National.

While SCT Logistics has benefitted from some shift in traffic, the business is currently operating near-capacity, especially since it commenced running its own trains on the Melbourne - Brisbane corridor. A spokesman for SCT said that most of the traffic it has gained on the north-south corridor has come from road, rather than from Aurizon.

In addition to its exit from the interstate intermodal business, Aurizon also plans to sell its Queensland narrow-gauge intermodal operations to freight forwarder Linfox and Pacific National - this transaction looks set to be formalised early in 2018.

An interview with Aurizon managing director and CEO Mr Andrew Harding will appear in the January 2018 issue of IRJ.