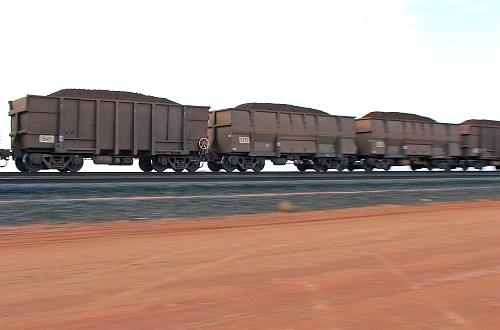 The agreement represents the first milestone for WPIOP since the $A 1.4bn ($US 1.3bn) acquisition of iron ore miner Aquila Resources by Baosteel (85%) and Aurizon (15%), which was completed in July.

The first stage of the project involves development of a new deep-water port at Anketell near Dampier together with a 280km standard-gauge railway, which has already been granted a number of state and federal government approvals.

Initially the rail and port infrastructure is expected to support at least 40mtpa throughput to serve a new iron ore province in the Pilbara, with first exports targeted for 2017/18.

The infrastructure could be expanded in the future to accommodate additional tonnage from both foundation customers and other miners, with a potential port capacity of up to 350mtpa.

WPIOP is being developed by the Australian Premium Iron Joint Venture, a 50:50 joint venture between Aquila and AMCI (IO), the latter being a partnership between AMCI (51%) and Posco (49%).

"These companies are global leaders in the resources and the steel sector, bringing the demand and scale required to sustain such a major infrastructure investment," says Aurizon managing director and CEO Mr Lance Hockridge.

Under the terms of the agreement, Aurizon has a period of exclusivity until January 2016 to develop infrastructure for WPIOP.

Following the shift in focus to WPIOP, Aurizon recorded a $A 19m write down in June this year for project costs associated with its previous involvement in the east Pilbara infrastructure project, with junior miner Brockman Resources and others, which it now views as a significantly longer-term project.