THE Australian government is seeking high-quality proposals for the development of business cases to bring faster rail links between urban and regional areas. 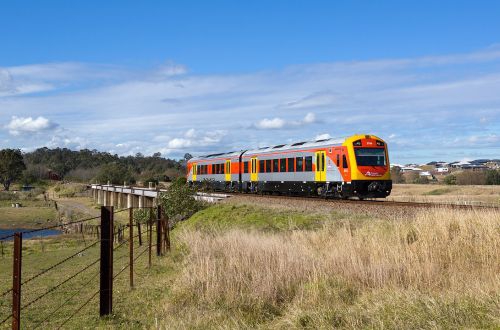 The federal government has launched its Faster Rail Prospectus (PDF link), which will start the process of bidding to build faster services. This follows a $A 20m ($US 16m) commitment in the government’s 2017-18 budget to investigate options for improved regional rail links.

Minister for infrastructure and transport, Mr Darren Chester, says the initiative will explore improvements to the rail connections between major cities and surrounding regional areas following the release of funding to support business case development.

“For many commuters in regional and outer urban areas, faster rail has the potential to have a significant impact on their quality of life by allowing them to spend more time at home, and less time travelling,” Chester says.

The prospectus seeks business cases that demonstrate faster rail travel times through new or upgraded rail infrastructure. Proposals are open for application to both state governments and the private sector, including consortia, with a closing date of October 13 for submission of high-level Stage 1 proposals.

The three best proposals will be announced in December 2017 and each will receive government co-funding towards business case development, with the final business cases then progressing to Infrastructure Australia for assessment.