THREE major rail projects worth $A 630m ($US 450.9m) were included in the $A 7.5bn of infrastructure spending outlined in the delayed 2020-2021 Australian federal government budget. 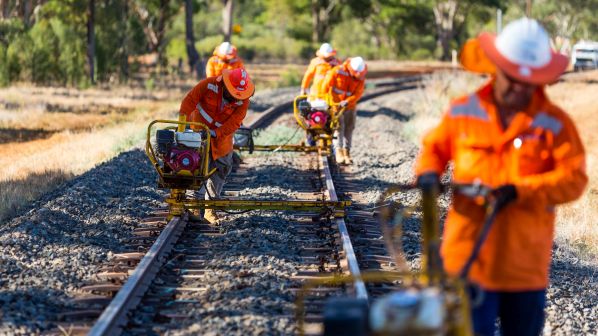 The budget includes a series of commitments to the Inland Rail project.

The other big-ticket item was in Western Australia (WA) with the federal government committing $A 102.3m for Perth’s Metronet high capacity signalling and the new Morley - Ellenbrook line.

Other projects to attract funding included:

Australasian Railway Association (ARA) CEO, Ms Caroline Wilkie, says the measures confirmed the essential role rail will play in creating jobs and getting the economy back on its feet.

Wilkie added that the transformational impact of Inland Rail was recognised and welcomed the support for faster rail from Sydney to Newcastle and Perth to Bunbury. “The future of rail in Australia will rely first on improvements to existing infrastructure, followed by the development of new, faster rail connections,” she says.