Australian high-speed still on the agenda

The Australian federal government has revealed that plans for a high-speed rail link along Australia's east coast are still on the drawing board following a number of high-level meetings with Japanese, Chinese, Spanish and French rail companies. 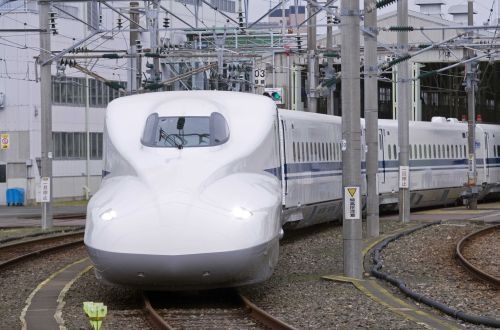 A report in The Australian newspaper says that renewed interest has emerged in the project as Central Japan Railway Company (JR Central) declared Japanese tunnelling methods could strip 20-30% off the projected cost. The article also reveals that the Japanese Bank for International Cooperation (JBIC) is prepared to bankroll construction if Australia shares the risk.

A specialist high-speed rail advisory group was set up by the previous Australian government, but disbanded last year by the current administration due to budget constraints, leaving proponents fearing the concept had been abandoned completely.

Federal trade minister Mr Andrew Robb says that the government is continuing to ¬explore options to implement the project, provided it can be predominantly privately funded, while the government has committed to trying to purchase the identified land corridor for the route.

"High-speed rail is certainly one of those things that could deliver huge efficiency gains to Australia, if it could be financed in a viable way," Robb says. "Historically, it has never been seen as something that could deliver the type of return on investment to warrant support. If it is to materialise it will require some innovative financing mechanisms that don't rely on substantial debt funding and such innovative ¬approaches are being examined."