THE cost of constructing a high-speed line linking Melbourne, Sydney, and Brisbane could be a little over half the $A 114bn ($US 100bn) price tag estimated in an Australian government study, according to a report issued this week by the Australasian Railway Association (ARA). 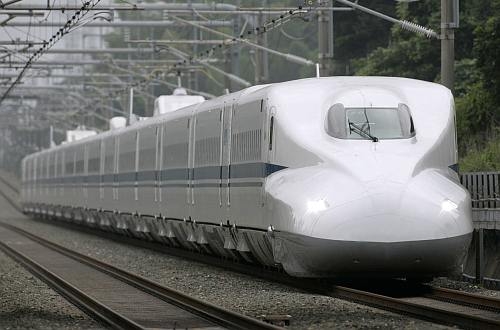 The study, titled The Potential Impacts of High Speed Passenger Rail to Eastern Australia, was commissioned by the ARA and carried out by Aurecon. By comparing high-speed infrastructure costs in multiple countries around the world, the report concludes that a high-speed line along Australia's east coast could be built for $A 35m per km or a total cost of $A 63bn.

ARA CEO Mr Bryan Nye says the study highlights the need to stop debating, commit to the project and put high speed rail to the market.

"This new price tag is a reflection of current international construction costs," he says. "Let's put the project out to our overseas colleagues, in Europe, Japan and China. They have the experience, let's allow them to show us how to fund, construct and operate high speed rail in Australia."

"High speed rail is proven to entice populations out of capital cities and open up regional areas. The study shows these same benefits as viable for Australia too," Nye concluded.

The full report can be downloaded from the ARA website (PDF).