AUSTRALIA’s Office of the National Rail Safety Regulator (ONRSR) will take over full jurisdiction for railway safety in Queensland on June 30 following the passing of legislation by the state government on February 28 for it to cede responsibility to ONRSR. 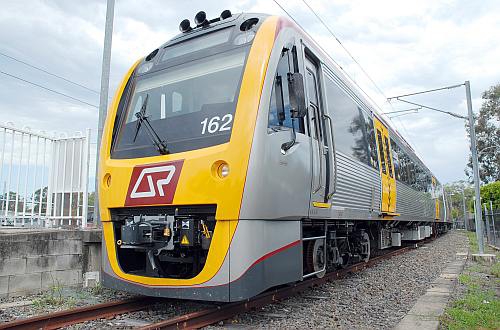 “With the addition of Queensland, ONRSR now has jurisdiction in all Australian states and territories,” ONRSR says. “It is the culmination of a comprehensive process to establish ONRSR’s regulatory responsibility, currently held by Transport and Main Roads’ Rail Regulation Unit, and follows the Queensland Government’s announcement in December 2015 of its intention to join the national scheme.”

When ONRSR starts operating in Queensland, the Australian Transport Safety Bureau will simultaneously take on the role of national investigator in Queensland.

“This is an historic day where we will see all jurisdictions joining forces to work under the ONRSR umbrella to progress rail safety across Australia,” says Mr Danny Broad, CEO of the Australasian Railway Association (ARA). “ARA has pushed for a single national rail safety regulator for a decade and it is fantastic to see another piece of the jigsaw go into place.”