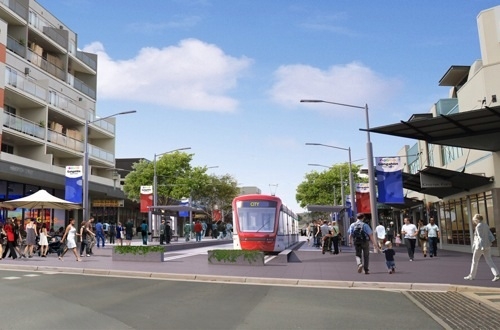 The project has attracted interest from local, national and international companies, with the four prospective bidders comprising:

The project will be implemented as a public private partnership model, which the ACT government says will enable it to capitalise on the skills and knowledge of the private sector to deliver a world class light rail system.

A shortlist will now be selected to progress to the Request for Proposals (RFP) stage before a single private sector partner is engaged to design, construct and operate the 12km light rail line from the city centre to Gungahlin. The shortlist is due to be released by mid-2015, with selection of the winning consortium and the start of construction scheduled for 2016.

The capital cost of the project has been estimated at $A 610m, with the government including an additional $A 173m contingency in its calculations.