THE New South Wales Government has invited expressions of interest for the purchase and removal of Sydney's monorail, which will cease operating in mid-2013. 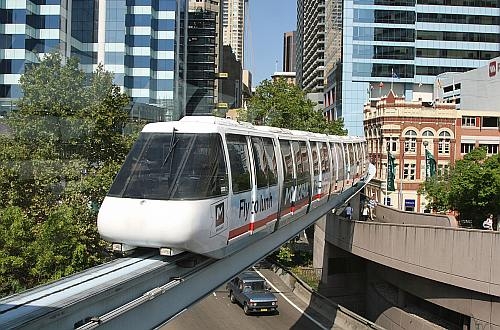 The monorail opened in 1988, but has never been integrated with Sydney's wider public transport network. It will make way for the development of the new convention and entertainment centre at Darling Harbour.

The tender covers the purchase and removal of all associated monorail infrastructure including dismantling of 3.6km of track, six stations, demolition of the workshops at Darling Harbour and the reinstatement of any public and private assets affected by the removal, such as building facades.

Minister for Transport Mrs Gladys Berejiklian said, "We've heard plenty of talk from individuals and groups suggesting they're interested in putting in a bid for the monorail, but now it is time to get serious."

The deadline for expressions of interest is October 12.