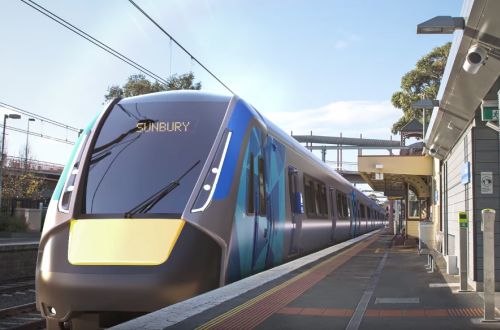 The deal represents Bombardier’s first long-term signalling mainteance contract in Australia, and includes an option for a five-year extension.

Bombardier will provide a full-service package based on its Optiflo rail control services solution, including its Ebi Tool Mainteance and Diagnostics Centre, which provides intelligent data analysis and predictive maintenance functions.

Bombardier is a member of the Rail Systems alliance consortium, which was awarded a $A 1.1bn contract in December 2017 to supply signalling and Train Control systems for the cross-city link between Sunbury and Cranbourne/Pakenham.

The line will be equipped with Bombardier’s CityFlo 650 communications-based train control system, which will enable operation at 2.3 minute headways.