THE Australian Capital Territory (Act) government has awarded a $A 710m ($US 515.4m) public-private partnership (PPP) contract to the Canberra Metro consortium to build, operate and maintain the initial 12km phase of Canberra's light rail network from Gungahlin to the city centre. 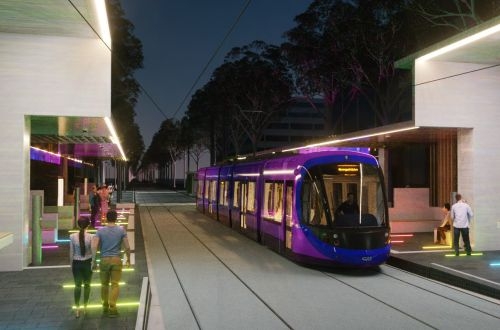 Act will make a capital contribution of $A 375m towards the project in 2018-19, while the Australian government will contribute $A 67m.

Act will make annual availability payments to Canberra Metro covering operating costs, such as electricity, drivers' pay and maintenance, as well as construction costs, of around $A 48m in the first year of operation rising to $A 75m for the final year in 2038. This works out to an average annual payment of $A 64m, which Act says represents less than 1% of its annual spending.

Construction is expected to be completed in late 2018 with a view to opening the new line in early 2019.