CONSOLIDATED Land and Rail Australia (Clara), a private Australian consortium, has launched an ambitious bid to build a high-speed rail network linking Melbourne and Sydney, which it says will not require any government funding, but instead will be financed by value capture from increases in adjacent local land values. 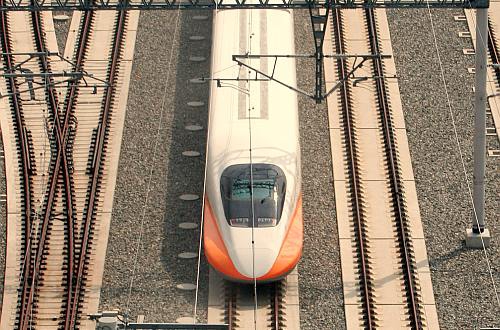 Clara proposes to build two inland cities in Victoria and a further six in New South Wales. These cities will be advanced, sustainable, smart cities. Clara has the backing of two former state premiers and a recently-retired senior federal minister.

Clara says it will build a high-speed rail line between Sydney and Melbourne via Canberra, connecting the proposed inland cities. It believes the eight cities project can deliver critical mass in passenger numbers for the HSR network.

Phase one would involve building a $A 13bn ($US 9.8bn) high-speed line from Melbourne to the Shepparton area in northern Victoria and the development of two new partner cities in the region over a 30-year period. Phase one can begin within five years, with the high-speed connection and first stage of the new cities online within a decade.

The federal government is distancing itself from any financial support for high-speed rail. Major projects minister, Mr Paul Fletcher says that the previously proposed HSR line linking Brisbane and Melbourne was not a sensible government priority.

“The estimated $A 114bn price for a high-speed railway is considered by many to be an optimistically low assessment,” says Fletcher. “So newsflash, there is no commitment by the Turnbull government to that kind of funding. It's just not a sensible priority."

Discussions are continuing between federal and state governments over the possibility of reserving land corridors for a future high-speed line.