THE New South Wales (NSW) government has announced the awarding of a contract to build tunnels beneath Sydney Harbour, as part of the wider Sydney Metro project, to a joint venture of John Holland, CPB Contractors, and Ghella. 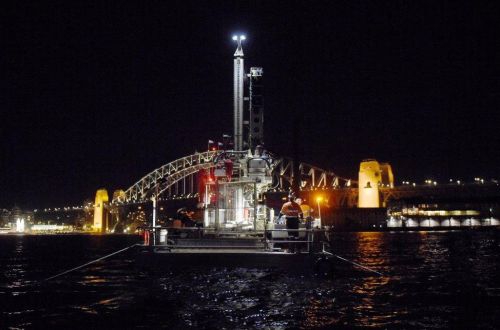 Construction of new twin metro rail tunnels deep under Sydney Harbour and the city centre is expected to commence before the end of the year following signing of the contract.

“This new metro line will eventually extend for 66km, connecting dozens of suburbs along the way,” Constance says. “When services through the City start in 2024, the tunnels will have the capacity to move more people than the Harbour Bridge and Sydney Harbour Tunnel combined.”