PERTH’s Metronet project is picking up momentum with three major works packages up for grabs. 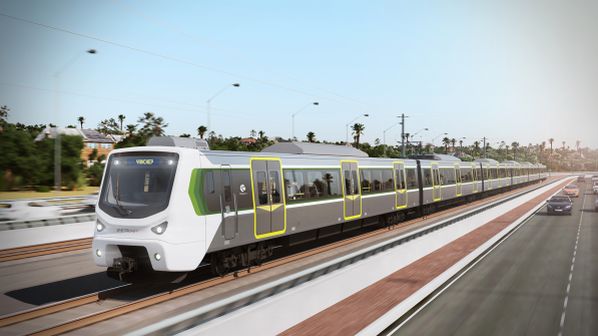 Two consortia have been shortlisted to construct the 8km Byford Rail Extension to the Armadale line and a new station at Byford:

On the Armadale line, two groups are bidding for contracts to remove up to six level crossings:

Under the contract, level crossings at Mint and Oats streets and Welshpool Road will be replaced with an elevated track. The groups will also bid for the removal of another three level crossings at Hamilton, Wharf and William streets.

Two consortia have also been shortlisted for a contract to design and construct a new three-platform station between Helena and Cale streets, with a 12-stop bus interchange and a 600-bay multi-storey car park, to replace the existing 52-year-old Midland station. The contract also includes the decommissioning and demolition of the old station. The two consortia are:

All contracts, jointly funded by the federal and Western Australian governments, will be awarded later this year.