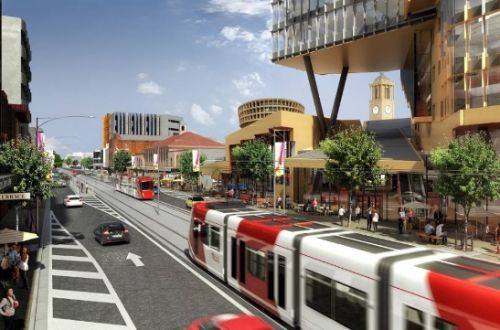 Under the contract, Downer will work with TfNSW to design, build and commission the 2.7km line from a new transport interchange at Wickham to Pacific Park, including six stations, a stabling and maintenance facility, road works and associated precinct works.

The line is a key component of the Newcastle Urban Transformation and Transport Programme, which has been established to deliver the government’s commitment to revitalising the city.

The programme aims to bring people back to the city centre by strengthening connections between the city and the waterfront and delivering better transport, although this has controversially included the removal of the direct heavy rail link to Sydney from the city centre station.

The contract value has not been disclosed, but the NSW state budget, which was announced in June, included an allocation of $A 142m ($US 109m) for the project in the 2016-17 financial year.

Construction is expected to commence almost immediately with completion scheduled for 2019.