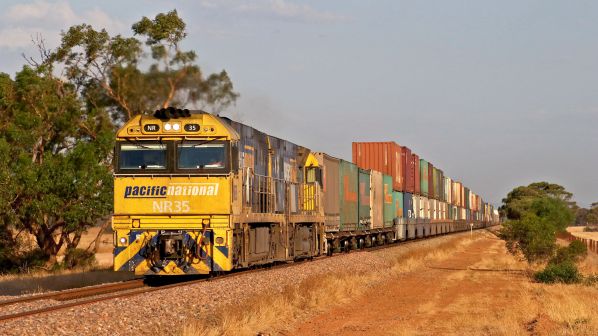 The section is the most technically complex of the Inland Rail project and includes a 6.5km tunnel through the Toowoomba Range, capable of accommodating double-stack intermodal trains, and around 130km of new dual-gauge track (standard and 1067mm) traversing Toowoomba, the Lockyer Valley, Ipswich and the Scenic Rim.

The section was identified by the Australian government as requiring private sector support in its May 2017 $A 8.4bn ($US 6bn) financial commitment to Inland Rail.

Inland Rail CEO Mr Richard Wankmuller says he is expecting a strong field to express an interest in the PPP.

“We are at an exciting stage marking the commencement of the formal procurement process for this major component of the Inland Rail project,” Wankmuller says. “This is an important step which facilitates shortlisting of parties for the issuing of the PPP Request for Proposal, scheduled for later this year.”

In late 2018, ARTC undertook a Registration of Interest (ROI) process to identify organisations interested in delivering the PPP project. A market-sounding exercise was also undertaken as part of the ROI to gain industry feedback on key commercial and technical issues associated with the delivery of the PPP.

Wankmuller says the launch of the PPP EOI again sent a message to the market that work on the Inland Rail project is progressing.

A request for proposal is expected to be released later this year once the Australian and Queensland governments have finalised a bilateral agreement for the implementation of Inland Rail.