FORTESCUE Metals Group has awarded John Holland a $A 130m ($US 90m) contract to equip a new 143km railway connecting the Eliwana iron-ore mine to the existing 620km Hamersley line to Port Hedland, in Western Australia’s Pilbara region. The freight line is scheduled to open in December. 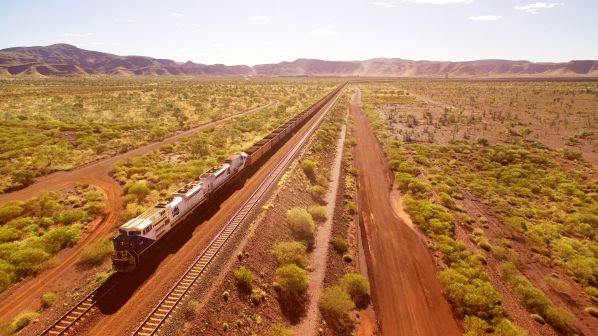 John Holland will lay track and design, manufacture and install the line’s signalling equipment and train control systems, which will be manufactured at its Canning Vale fabrication site.

The company plans to recruit an additional 400 new workers for the contract as well as its other Western Australian contracts, on top of its 5000 existing employees. John Holland also plans to upgrade its rail welding facilities in Port Holland to accommodate the increased demands of the project.

The railway is part of Fortescue’s almost $A 1.3bn Eliwana project, which was officially launched in July 2019. The project also includes the construction of a 30-tonne per year iron-ore processing facility as well as associated infrastructure.