THE government of the Australian state of Queensland and Gold Coast city council will equally co-fund a $A 7m ($US 5m) business case for a 13km extension to the Gold Coast Light Rail line (G:link). 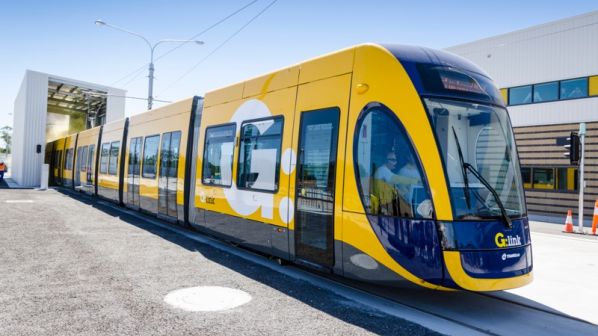 The extension, known as Stage 4, would see the light rail line extended from Burleigh Heads to Gold Coast Airport at Tugun, at the southern tip of the Gold Coast.

“This business case will support the critical next steps needed to push major transport investments on the Gold Coast forward, which are vital for Queensland’s economic recovery,” says Queensland premier, Ms Annastacia Palaszczuk.

Currently, G:link ends at Broadbeach. Stage 3, which will extend the line from Broadbeach to Burleigh Heads, is waiting for the successful tenderer to be named to build the extension.

In February, three contractors were shortlisted for Stage 3: a joint venture between Fulton Hogan and UGL; a joint venture of CPB Contractors and Seymour Whyte Constructions; and John Holland. The contract will be awarded in the next two to three months with construction expected to begin in early 2021.

“Ideally we will finish Stage 3 and immediately break ground on Stage 4,” says Mr Tom Tate, mayor of the City of Gold Coast. “It will result in a 40km public transport spine linking key employment, transport, health and education nodes, with an opportunity to also connect with the growing northern New South Wales economic region,”

G:link, which opened in 2014, has a total length of 20km with 19 stations. It has a ridership of more than 10 million trips a day and operates 18 Bombardier Flexity 2 LRVs, which feature unique surfboard racks onboard.