THE Australian federal and Victorian state governments have signed a heads of agreement which sets out the strategic objectives, governance arrangements and information sharing processes for a $A 10bn ($US 7bn) joint commitment to building the Melbourne Airport Rail Link. 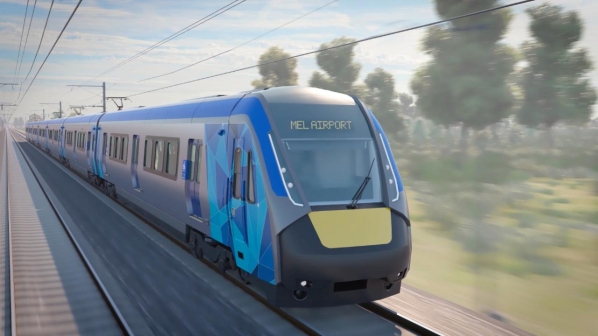 The agreement announced by prime minister Mr Scott Morrison and Victorian premier Mr Daniel Andrews is a rare example of bi-partisan political support for a public transport project in Australia.

The state and federal governments have committed up to $A 5bn each to deliver the heavy rail project, the total cost estimated to be in the range of $A 8-13bn.

Morrison says the people of Melbourne and Victoria had been waiting far too long for the rail link to become a reality.

“Melbourne is truly a global city that deserves world-class infrastructure,” he says. “The rail link is part of our plan to bust congestion across the city, and get people home faster and safer.”

In July 2018 the Victorian state government said it would match the $A 5bn offer made by former prime minister Mr Malcolm Turnbull towards the cost of the project.

“The Melbourne Airport Rail Link has been talked about for far too long - we’re doing the detailed planning and development work to make it a reality,” Andrews says. 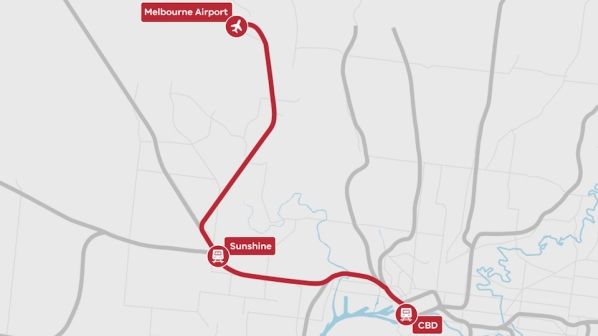 Melbourne Airport is a key part of Victoria and Australia’s economic growth. In 2016-17 it handled more than 35 million passengers, which is expected to increase to more than 67 million by 2038.

Planning and development of a business case is already underway, with Rail Projects Victoria engaging technical and commercial advisers for the project. Ecological, traffic and geotechnical investigations have also begun.

The business case will be delivered by 2020 and will assess station and procurement options, value capture and creation opportunities, and economic analysis of the recommended solution. Construction will take up to nine years and is due to commence in 2022.

In September last year, an Australian consortium comprising IFM Investors and key stakeholders Melbourne Airport, Metro Trains Australia and Southern Cross Station announced an unsolicited proposal for a $A 15bn rail link to Melbourne Airport, which it said could be construction-ready in late 2020.