AMERICAN engineering, procurement and construction company KBR announced on May 15 that it has been awarded a contract to remove two level crossings in Victoria, Australia, by the Victorian government, in an alliance with John Holland, Metro Trains, and the Level Crossing Removal Authority (LCRA). 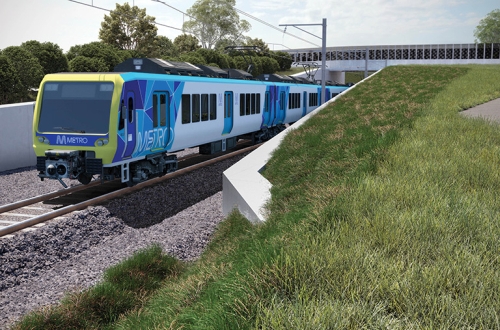 The work will begin in the coming months and will be completed in 2018. KBR will provide engineering and design services for the crossing removals and associated works.