KiwiRail back in the red as bulk freight falls 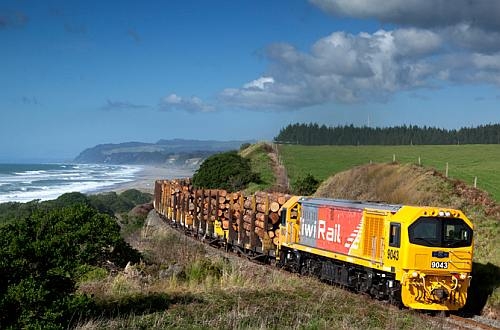 KiwiRail chairman Mr John Spencer says the company's financial performance was adversely affected by a drop in bulk export freight volumes. "Bulk freight was significantly affected by lower volumes of coal being transported in the South Island and the hot, dry summer which impacted on primary production," he says.

However, Spencer says this was partially offset by a rise in domestic freight revenue due to the strength of New Zealand's economy and an ongoing shift of some road freight to rail, a result of KiwiRail's partnerships with freight forwarders in the development of intermodal freight terminals.