THE government of the Australian state of Victoria announced on April 10 that it will allocate $A 3m ($US 2.3m) from its state budget to fund design and planning work on an 18km extension of the Melbourne tram network to Monash University and Rowville in the city’s southeastern suburbs. 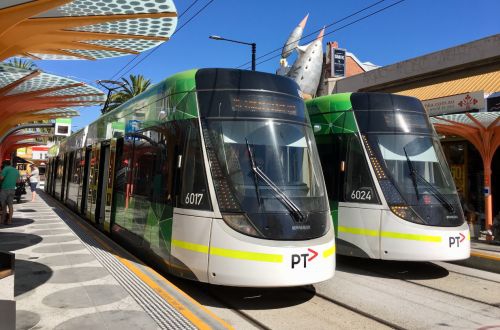 The extension would begin at Caulfield station, which is served by the Pakenham, Cranfield and Frankston suburban rail lines, running east along Dandenong Road to Chadstone Shopping Centre and Oakleigh East before reaching the intersection Blackburn Road and Wellington Road, where a station will be built to serve Monash University’s Clayton Campus.

In the second stage of the project, the line will be extended east along Wellington Road to Waverley Park and Rowville.

The state government says the funds will be used to study potential alignments, options for park-and-ride facilities, and station locations, with planning work set to begin “immediately.”