METRO Trains Melbourne began serving the suburb of Mernda on August 26 with the start of commercial operations on the 8km extension from South Morang. 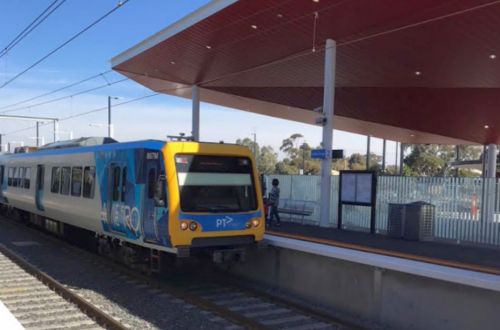 The $A 587.7m project was implemented by the state of Victoria Level Crossing Removal Authority and completed around six months ahead of schedule.

The double-track electrified extension utilises the alignment of the former railway from Melbourne to Whittlesea, and includes new stations at Middle Gorge, Hawkestowe and Mernda.

Mernda is served by 982 trains to Melbourne each week and the station is fed by two new and seven realigned bus routes.

Around 2000 car parking spaces have been built at the three stations, which are forecast to bring an extra 8000 daily commuters on to the Melbourne suburban network.