THE government of the Australian state of Victoria unveiled its budget for the 2013-14 financial year on May 7, pledging investment of $A 520m ($US 532m) in public transport including a programme of improvements to the rail network. 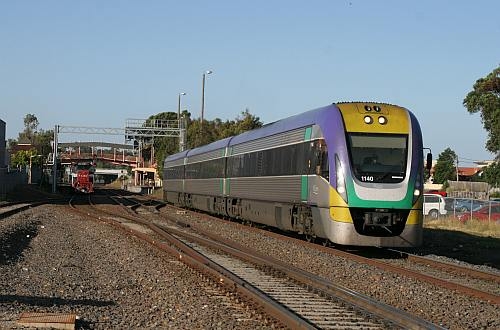 The Melbourne suburban network will benefit from a number of enhancements which will support the initial phase of Public Transport Victoria's 30-year Network Development Plan – Metropolitan Rail unveiled on March 27. These include:

However, the budget also highlights the funding challenges facing key projects in the Network Development Plan. Just $A 10m has been allocated towards the 9km Melbourne Metro tunnel, a core component of the plan which is considered vital for the introduction of high-frequency metro-style services. The government has declined to give a start date for this project, arguing that further planning is required, and other new lines, including the links to Avalon Airport, Doncaster, and Rowville are now conditional on the tunnel being constructed first.

On the V/Line regional network the state government has agreed to fund new stations at Grovedale Station on the Geelong line ($A 22m) and Epsom in Bendigo ($A 9m), while $A 62m has been allocated towards the Non-Urban Train Radio Renewal Project.