DESPITE uncertainty over a possible takeover, revenue and profit at transport and logistics group Asciano, parent company of Australian rail freight operator Pacific National (PN), remained relatively stable for the half year to December 31 2015. 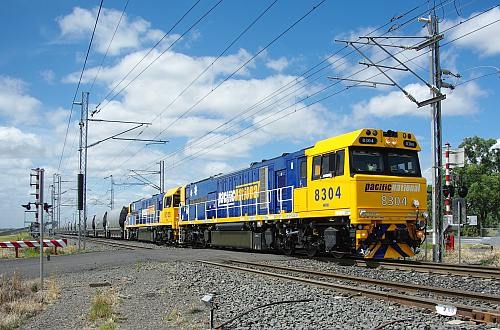 Takeover activity surrounding PN's parent company Asciano continues with the two competing consortia Qube and Brookfield Infrastructure now in preliminary discussions over a possible joint acquisition of Asciano. Ownership of the PN rail freight business would pass to consortium partners other than Qube and Brookfield.

Asciano says the joint bid is likely to be attractive to shareholders, but for now it stands by its previous recommendation for shareholders to accept the Qube consortium bid.