AUSTRALIAN rail freight operator Aurizon has signed agreements with customers on proposals to revise access terms for the Central Queensland Coal Network (CQCN), which is owned and managed by its below-rail subsidiary Aurizon Network. 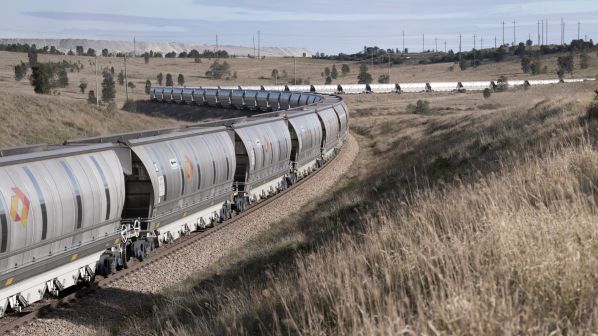 Aurizon has been involved in lengthy negotiations with its coal customers and the Queensland Competition Authority (QCA) on proposed financial returns for below-rail access within its current UT5 draft access undertaking (UT5).

Aurizon has been in dispute with the QCA since mid-2017 over the cap on access fees sought by the regulatory body. In February 2018 Aurizon revised its maintenance and operating practices for the CQCN in response to the reduced revenue resulting from the QCA’s draft decision on UT5.

Aurizon says agreements have now been signed with customers representing more than 90% of volumes on the CQCN, including Anglo American, BHP, Glencore, Idemitsu, Peabody, QCoal and Yancoal. The companies will be submitting letters to the QCA in support of Aurizon’s new draft amending access undertaking.

Key points in the proposed amended undertaking include:

A draft amended access undertaking will be submitted to the Queensland Competition Authority (QCA) in the coming weeks to amend the current UT5 undertaking.