THE state government of New South Wales says a number of local and international companies have responded to an Expression of Interest (EOI) called earlier this year for a $A 2.8bn ($US 2.43bn) contract to deliver and maintain a new fleet of inter-city trains. 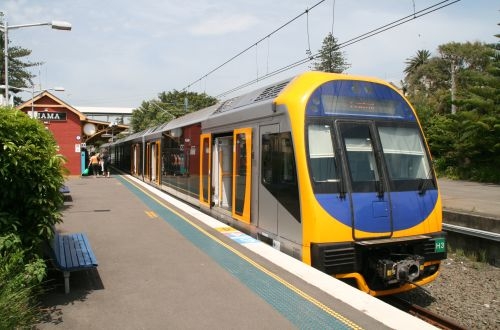 Transport for NSW will now review the responses, and later this year will invite a shortlist of the respondents to submit detailed tenders.

The 65 eight-car trains will be configured specifically for inter-city customers travelling longer distances on the South Coast, Blue Mountains, Central Coast and Newcastle routes. They will allow the withdrawal of V-Set trains and redeployment of the more modern Oscar EMUs on the Sydney Trains suburban network, replacing other life-expired rolling stock. The new trains are expected to be delivered over a five-year period commencing in 2019.