THE government of the Australian state of New South Wales (NSW) has announced funding of $A 10.5bn for new public transport projects and for the ongoing maintenance and support of existing infrastructure and services as part of its 2016-17 budget, which was unveiled on June 21. 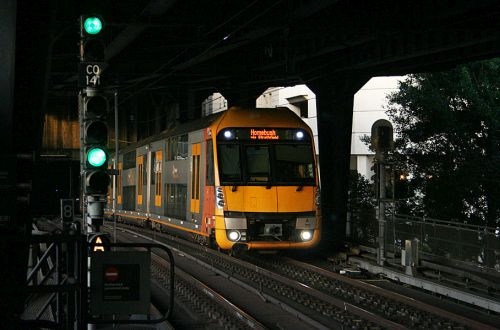 Planning and delivery of the state's three new light rail networks will continue in 2016-17, with $A 71m towards ongoing works on the CBD and South East Light Rail; $A 64m to continue planning and preparatory work for Parramatta Light Rail; and $A 142m for works associated with Newcastle Light Rail.

$A 407m will be spent on enhancements to infrastructure and rolling stock on the Sydney suburban network, including the provision of additional services to Western Sydney and on the recently opened South West Rail Link, and $A 1bn will be set aside for new suburban trains over the next four years. Procurement will begin in 2016, pending a market consultation which will determine the size of the order and delivery timescale. The government says the new trains will support increased patronage across the rail network, reportedly growing at 8% a year.

An additional $A 100m will fund the delivery of Automatic Train Protection while $A 90m has been allocated for Sydney Trains' new rail operations centre.

Regional and interstate rail freight will benefit from a number of initiatives including $A 208m for the upgrading and maintenance of grain lines; $A 32.5m for planning major rail projects across the state including the Sydney Metropolitan Freight Network, Lower Hunter Freight Corridor, Northern Sydney Freight Corridor and Southern Sydney Freight Line; and $A 10.5m for 'Fixing Country Rail', kick-starting a $A 400m programme of upgrades including possible reopening of several disused branch lines.