THE government of New Zealand has allocated an additional NZ$ 198m ($US 170m) to KiwiRail as part of its 2014 budget, which was announced on May 14. 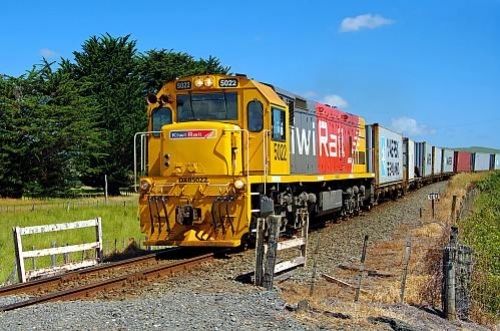 Most of the funds will go towards infrastructure improvements with $NZ 25m set aside for repairs to one of the railway's Cook Strait ferries.

The government has now committed a total of $NZ 1.04bn towards KiwiRail's $NZ 4.5bn Turnaround Plan, which is intended to move the state-owned company to profitability and long term financial self-sufficiency. This is $NZ 250m more than the government originally set aside to help fund the plan which was initiated in 2009.

However, as a condition of receiving the additional funding, KiwiRail will undergo a major review of its operations and business plan.