THE government of the Australian state of New South Wales has unveiled its preferred route for the first stage of Parramatta Light Rail project, which will connect a major hospital at Westmead with central Parramatta and Carlingford. 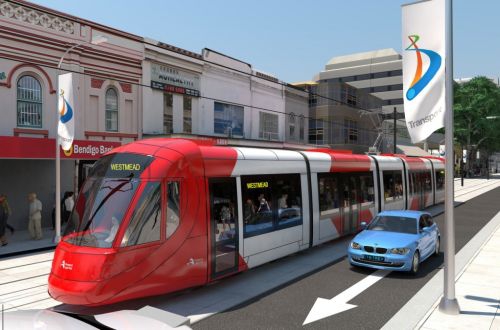 State minister for transport and infrastructure Mr Andrew Constance says services will operate from early morning to late at night, running at 7.5-minute intervals throughout the day. “There’ll also be extra services for special events and we are planning for the system as a whole to be capable of carrying 10,000 people an hour,” he says.

In December 2015 the NSW government allocated $A1bn ($US 770m) to the project from the Restart NSW and Rebuilding NSW funds.

“The government has always said this was an initial down payment for the line, with further funds to be secured from other sources, including value sharing,” Constance says.

Work is progressing on the final business case and a further round of community consultation will feed into the Environment Impact Statement (EIS), which is due for release later this year. Completion of Stage 1 of Parramatta Light Rail is scheduled for 2023.