AUSTRALIAN Rail Track Corporation (ARTC) confirmed on September 6 that planning approval has been granted for the 104km Parkes - Narromine (New South Wales) section of the Inland Rail project, which will provide a faster route for freight between Brisbane and Melbourne. 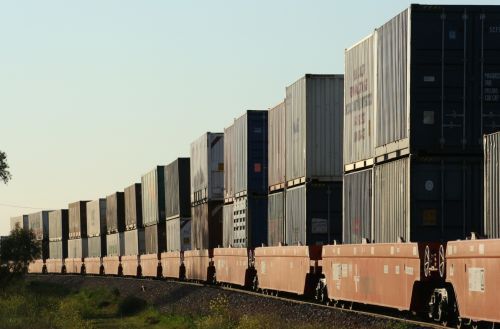 The Parkes - Narromine project involves the upgrading of the existing line and constructing a new 5.3km link to the Broken Hill line west of Parkes. In addition to formation, track and culvert upgrades, three new passing loops will be constructed at Goonumbla, Peak Hill and Timjelly.

Liberty OneSteel Whyalla is supplying 14,000 tonnes of rails for the Parkes - Narromine section under a $A 20m ($US 14m) contract awarded last year. ARTC says 6534 tonnes of rail have been delivered so far and the first of 200,000 sleepers from the Tocla plant at Mittagong in New South Wales.

“All the wheels are in motion for the construction phase to move forward,” says Inland Rail CEO, Mr Richard Wankmuller. “Last month, industry briefings calling for expressions of interest (EOI) for work on the route were held in Parkes, Narromine and Dubbo. We have had keen interest from the community so far with over 200 registrations from local businesses.”

Work on the Parkes - Narromine section is due to be completed by mid-2020.

In June ARTC awarded a joint venture of Jacobs and GHD a $A 13.5m contract to carry out feasibility design work for the 300km new-build Narromine - Narrabri section. The scope of the contract includes engineering design services and environmental investigations to determine the preferred route for the railway.