DOWNER EDI, Australia, announced on November 21 that it has reached an agreement to sell its Downer Freight Rail business unit to Caterpillar subsidiary Progress Rail in a deal worth $A 109m ($US 83m). 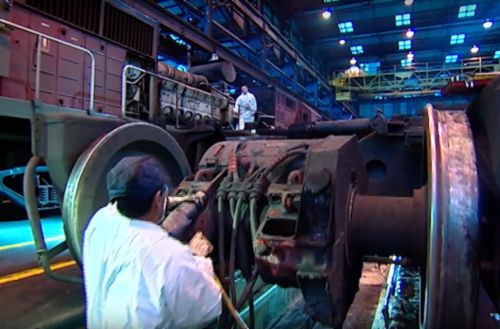 The transaction, which is due to be completed in January, will include facilities at Clyde, Port Augusta, Malaga, and 12 other locations across Australia and 360 Downer employees will transfer to Progress Rail as part of the deal.

Progress Rail and Downer have been working together for more than 70 years, with the latter assembling EMD locomotives from kits for customers in Australia.