THE government of the Australian state of Queensland has announced plans to privatise the 1000km, 1067mm-gauge Townsville – Mount Isa line in Central Queensland as part of its 2014-15 budget strategy. 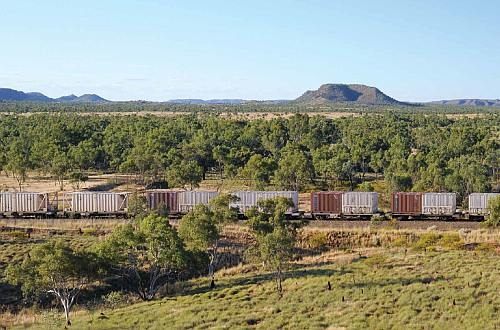 The government says it will offer a combined long-term lease to the private sector on both the Port of Townsville and the Mount Isa line, although it has not yet specified the duration of the lease or when it will begin.

The lease forms part of a number of asset disposals which the government anticipates will raise up to $A 25bn ($US 23bn) to pay down the state debt. However, the government says the proposed transactions will not take place until it has secured a mandate at the March 2015 state election.

The private sector would be responsible for all upgrades and maintenance of the line and the successful bidder would be expected to pay a substantial upfront lease premium.

The Mount Isa line is currently owned by the state and is managed and maintained by state-owned Queensland Rail (QR) with freight services provided by private rail operators Aurizon and Pacific National.

The region served by the line produces around 75% of Queensland's non-coal mineral output and around 5 million tonnes of mainly bulk freight is carried over the line annually.