SAMSUNG C&T, a subsidiary of South Korean industrial conglomerate Samsung, has been awarded a $A 5.59bn ($US 5.82bn) contract to construct iron-ore processing facilities together with rail and port infrastructure to serve the Roy Hill mine project in the Pilbara region of Western Australia. 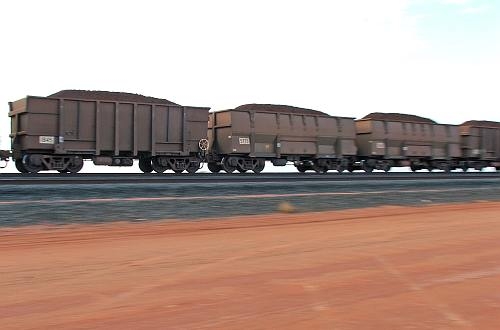 The project will include a 344km single-track heavy-haul railway which will transport 55mtpa of processed iron-ore from the mine to a dedicated port facility located south of Port Hedland.

The independently-owned and operated Roy Hill railway plans to run five trains per day, each formed of three locomotives and 232 wagons and with a payload of 31,450 tonnes of ore.

The major shareholder in Roy Hill is Mrs Gina Rinehart's Hancock Prospecting which also has a stake in the GVK Hancock coal mine and rail project in Queensland's Galilee Basin.

The decision to proceed with the rail component of the project endsspeculation that ore from Roy Hill might be transported to the port on the nearby Fortescue Metals Group line, which is already operational.

Pre-construction work was previously suspended on Roy Hill's rail project in September last year due to problems raising finance and a slump in global iron ore prices. Construction is expected to be completed by the end of 2015.