THE government of the Australian state of New South Wales has announced the two consortia that have been shortlisted for the contract to construct twin tunnels under Sydney Harbour that will link Sydney Metro North West project, which is already under construction with the planned Sydney Metro City & Southwest. 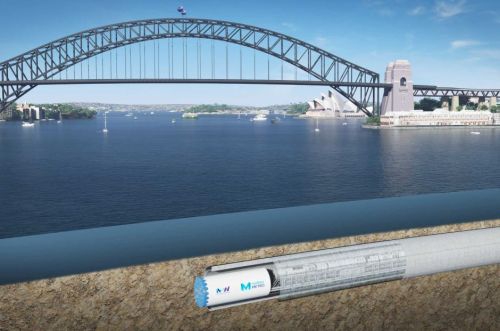 Stage 2 of the metro will extend the line from Sydney’s North West region, beneath Sydney Harbour, through seven new underground stations in the city centre and beyond to Bankstown.

The twin-bore 15.5km long tunnels will run from Chatswood to Sydenham. The project will require five tunnel boring machines (TBMs), including a specialised TBM for work under Sydney Harbour due to the geology beneath the sea bed.

The state government expects to award the contract to build the tunnels in the middle of next year and the first TBM is due to be launched before the end of 2018. Services on Sydney Metro City & Southwest are expected to start in 2024.