THE government of the Australian state of Queensland has announced it will establish an authority to oversee the development of the Cross River Rail project with the aim of increasing capacity and reducing congestion on the Brisbane Citytrain network. 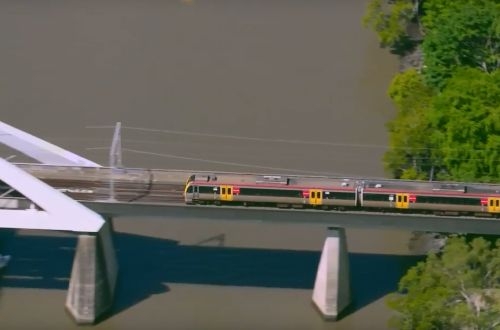 The new 10.2km alignment from Dutton Park to Bowen Hills, to be built at an estimated cost of $A 5.2bn ($US 3.9bn), includes 5.9km of tunnels under the Brisbane River and city centre and follows on from previous iterations of the project that have fallen foul of changing administrations.

Commuter rail demand in southeast Queensland is forecast to increase threefold over the next 20 years and without major investment in the inner-city rail network by 2021, there will be a lack of capacity to increase services during peak periods with resultant overcrowding.

"Cross River Rail is the state's number one infrastructure project to boost network capacity in the region," says Queensland's acting premier Mrs Jackie Trad. "The government has said publicly many times, major infrastructure projects of this scale require cooperation, support and funding from all three levels of government. That's why we have asked the Federal Government and Brisbane City Council to partner with us, along with private capital, to deliver this vital second rail river crossing that will ensure our city has the rail infrastructure it needs to accommodate future population growth."

The new delivery authority will lead the development, procurement and delivery of Cross River Rail as well as identifying investment options for the currently-unfunded project.