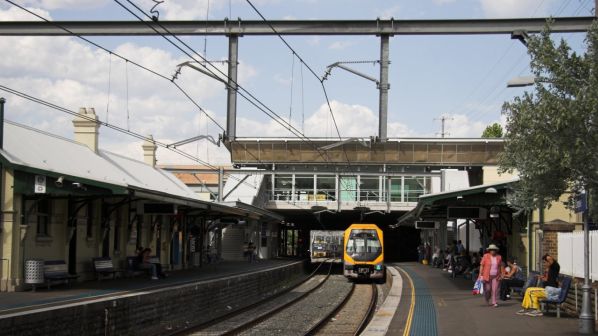 SYDNEY Metro has awarded a $A 107m ($US 83m) contract to upgrade three more stations on a section of the T3 Bankstown Line to Downer EDI Works.

The contract will cover upgrades to Dulwich Hill, Campsie and Punchbowl stations, for which work is expected to begin shortly. The contract covers:

Downer EDI Works was previously awarded a contract to carry out similar upgrades to the line’s Hurlstone Park, Belmore and Wiley Park stations earlier this month.

The contracts are part of the project to upgrade the Bankstown commuter line to metro standard by 2024, which will enable train frequencies of four minutes per direction at peak times, or 15 trains/hour. At present, some stations such as Wiley Park and Canterbury are only served by four trains per hour.

Other contracts awarded for the project include a $A 300m contract to upgrade 15 bridges, trackside infrastructure, and upgrades to electrification and signalling on the line, to a joint venture of John Holland and Laing O’Rourke earlier this month, and a contract to upgrade Marrickville, Canterbury and Lakemba stations, awarded to a joint venture of Haslin Constructions and Stephen Edwards Constructions in December 2020.