THE New South Wales state government has given the go ahead for the Port Botany track doubling and Cabramatta Loop projects in Sydney, which will vastly improve rail access to Australia’s second largest container port. 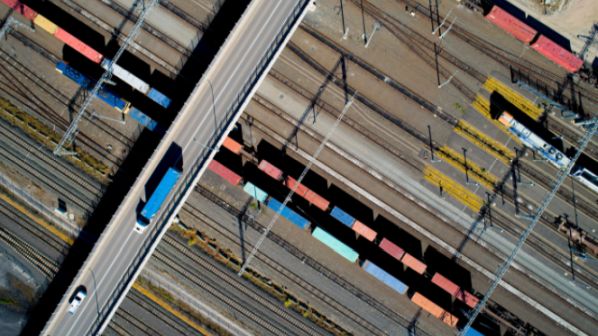 The project was placed on the Infrastructure Australia’s priority list in April this year. Work is expected to start next year on track doubling the 2.9km section between Mascot and Botany and constructing a new passing loop on the Southern Sydney freight line between Cabramatta and Warwick Farm. The Cabramatta Loop will be completed by mid-2023 and the Botany projects by 2024.

Australian Rail Track Corporation (ARTC), which will deliver the project, expects the successful bidders to be announced in early 2021.

As well as increasing capacity, the infrastructure improvements will support operation of 1300m-long freight trains in and out of Port Botany.

“These two landmark projects will encourage a shift in freight share from road to rail, to help rail carry more of Sydney’s freight growth and associated traffic congestion, and support growth in the containerised freight task and port-shuttle rail services between Port Botany and intermodal terminals such as at Enfield, Moorebank, Minto and Chullora,” says Mr Peter Winder, group executive Interstate Network, at ARTC.

“In a time when getting freight to consumers across the state has never been so important, we are focusing on delivery of these key projects long identified as integral to enabling more freight to be transported by rail through Port Botany.”