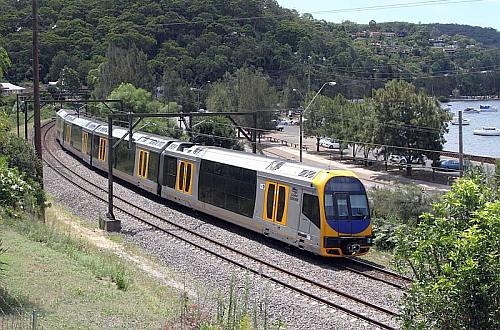 The rail network was responsible for more than 690,000 tonnes of CO₂ emissions during the last financial year - equating to 1.3% of the state’s energy load.

The specifics on how the target will be achieved are still being worked out, but the state will start by offsetting all emissions from stations’ electricity usage by 2022. “We are starting this process now, and are absolutely committed to reaching this ambitious goal,” a government spokesperson said.

The minister also announced plans to electrify some of Sydney Harbour's ferries. In December last year Mr Constance announced that the state’s 8000 buses would be switched to electric power by 2030.