THE first electric test trains ran on Queensland's Moreton Bay Rail Link on March 16 as the project entered its final phase before the start of commercial operations later this year. 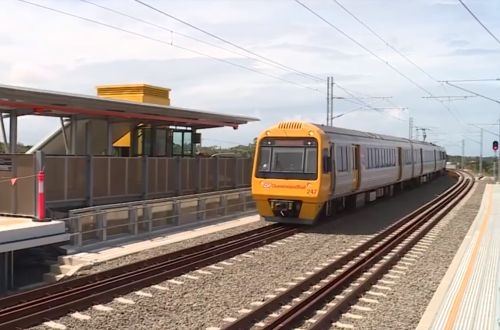 The line was designed and constructed by the Thiess Australia-led TrackStar consortium under a $A 650m ($US 494m) contract which was awarded by the Queensland government in August 2013.

The $A 988m project was jointly funded by the Australian government, the state of Queensland, and Moreton Bay Regional Council.