TRANSPORT for New South Wales (TfNSW) has awarded a joint venture of Australia's UGL and Unipart Rail, Britain, a $A 131m ($US 96m) contract to upgrade the fleet of 447 Tangara double-deck EMU cars operated by Sydney Trains. 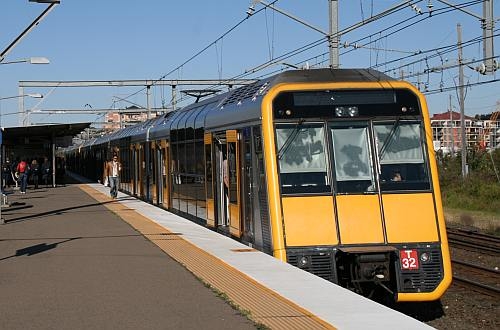 The four-car trains were built by Goninan (now part of UGL) at its Broadmeadow works in New South Wales between 1988 and 1995 and remain the backbone of the Sydney Trains suburban fleet.

The technology upgrade aims to extend the life of the Tangaras and bring fleet performance into line with more modern rolling stock. The contract encompasses upgrading of operating systems and doors as well as passenger-related enhancements.

The joint venture will work on the project with Mitsubishi Electric, which will be responsible for the train operating system and associated design of other technology or traction-related systems.

The programme is due to be completed by July 2018.