THE government of the Australian state of Victoria has announced that its forthcoming state budget for 2017-18 will include current and forward investment of $A 1.45bn ($US 1.1bn) for a Regional Rail Revival package of upgrades on every regional passenger line across Victoria. 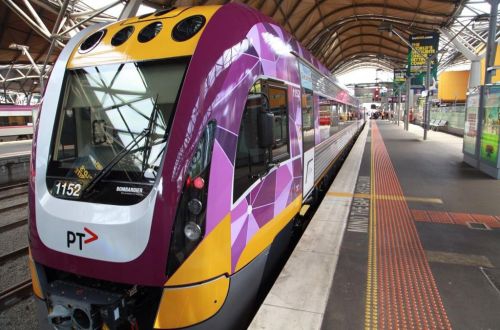 The centrepiece of the package is a $A 435m upgrade of the Gippsland Line to run more frequent, safe and reliable services with track-doubling between Moe and Traralgon, upgrading of 20 level crossings, modernisation of signalling systems and station improvements including additional platforms at several locations.

More than $A 200m will go towards major upgrades in the South West region. This includes $A 100m to upgrade the Warrnambool line to accommodate additional services and $A 110m to fund the first stage of works for track-doubling between South Geelong and Waurn Ponds, as well as reserving land for a future line to Torquay.

Passengers in Bendigo and Echuca will also benefit, with $A 91m in upgrades to accelerate services and provide an extra daily train to Echuca.

In addition to the $A 518m Ballarat line upgrade announced in last year’s budget, the package will provide $A 39m for Stage 2 of the project, to support better services to Ararat and Maryborough.

The government says funding for the full Regional Rail Revival package, which includes the Ballarat line upgrade, is dependent on the receipt of the state’s $A 1.46bn entitlement under the federal government’s Asset Recycling Initiative.