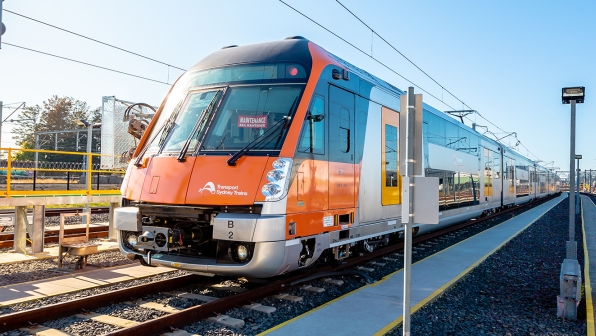 Transport for New South Wales (TfNSW) awarded Downer EDI a $US 1.7bn ($US 1.bn) contract in December 2016 to supply 24 eight-car Waratah Series 2 sets. The first of these trains entered service in September 2018 and Constance says 12 sets are now in operation.

Delivery of the second batch will begin next year.

Ridership on the Sydney Trains Network has increased by 30% over the last five years, reaching 413 million in 2018.