THE government of the Australian Capital Territory has announced that the Canberra Metro consortium has been chosen as the preferred bidder for a PPP contract to construct and operate the initial 12km phase of Canberra's light rail network from Gungahlin to the city centre. 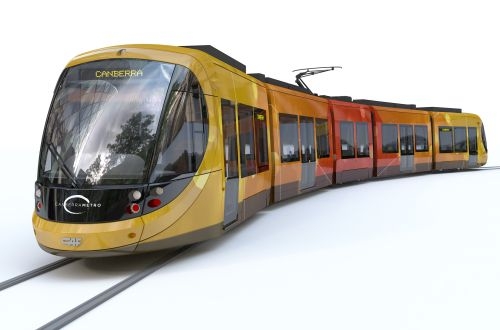 While the final cost will be confirmed when contracts are signed, the capital cost included in the winning bid is $A 698m ($US 494m), with a variance of 5% depending on contract negotiations and changes in market conditions before contract closure.

Canberra Metro will complete construction in late 2018 and begin operations in early 2019, earlier than previous estimates.

"The PPP with Canberra Metro will allow the ACT government to draw upon the expertise and technical infrastructural knowledge of this high-class consortium," says ACT chief minister Mr Andrew Barr.

The chief minister added that a decision on a possible extension to Russell will be made this year as discussions continue with the Australian federal government.