BRAZIL’s National Land Transport Agency (ANTT) has awarded two consortia contracts to carry out feasibility studies for a commuter rail link running south from the capital Brasilia to Luziânia in the state of Goiás. 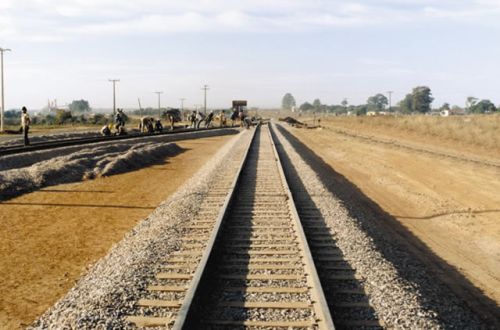 The studies will be carried out by TACV, a consortium of Brazilian companies Sistema de Transporte, Sistran Engenharia, EGL Engenharia and Proficenter Negócios em Infraestrutura, and a consortium of Geodata, Brazil, in partnership with Italian State Railways engineering subsidiary Italferr. The study is due to be completed within 240 days of contract signing.

According to the invitation to tender, the 76km line will start at the main bus station in Brasilia and serve 12 intermediate stations including Novo Gama, Santa Maria, Valparaíso, Jardim Ingá, Gama, and Céu Azul. The study will establish the viability of using all or part of existing freight-only Brasilia - Luziânia metre-gauge line for the project.