ARGENTINA's Ministry of Interior and Transport has taken over for 90 days the freight operations of Belgrano Cargas from Soesa in order to improve operations. 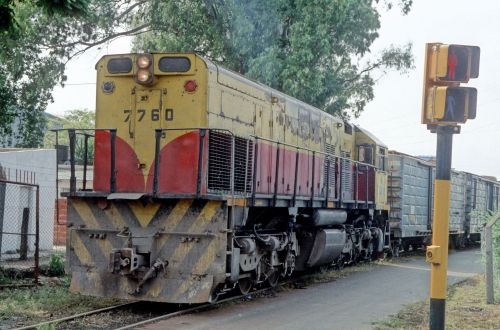 The railway will be managed by Sofse, a state-owned operator, which has already assembled a team led by Mr Alfredo Cargniello a former private railway director.

The 7347km metre-gauge railway, which links northwestern Argentina with Buenos Aires, was put in the hands of Soesa, a public-private entity, in 2006 following the failure to find a concessionaire. However, Belgrano Cargas has continued to deteriorate. Currently only 5052km of the network is operational and freight traffic has declined steeply from 1.74 million tonnes in 1999 to less than 369,000 tonnes in the first half of this year. The government has promised on several occasions to renovate the railway using Chinese funding, but this has yet to materialise.