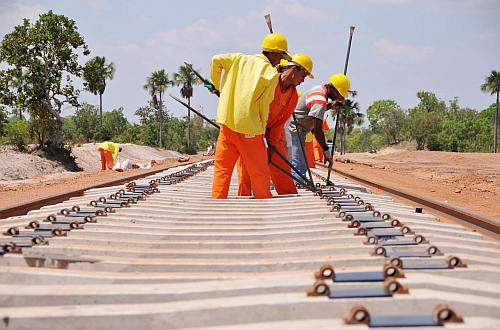 The feasibility study will evaluate alignment alternatives and the location of stations, technologies to be used, economic and financial aspects of the project, environmental issues, and guidelines for the granting of a concession to operate the service.

The line would run from a new station adjoining the bus terminal in Brasilia, which is also the terminus of the metro, via Alexãnia and Anapolis to Goiãnia serving a population of about 7 million. The initial ANTT study published in June 2016 estimated that 40 million passengers would use the new service in its first year of operation. With a maximum speed of 160km/h, a 1h 35min journey time is envisaged. For more information on rail projects around the world, subscribe to IRJ Pro.