BRAZIL's minister of transport Mr Cesar Borges has announced that tender documents will be issued in August for the PPP concession to build and maintain the 901km line from Lucas do Rio Verde, in Mato Grosso state to Campinorte in Goiás, which will be operated on an open-access basis. 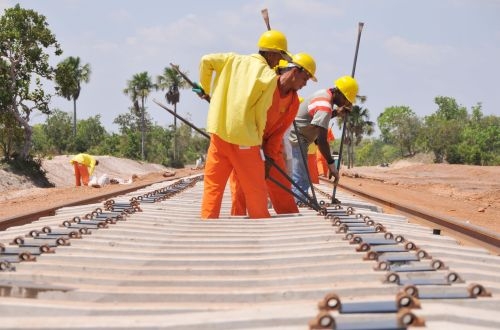 The government says Brazil's federal railway engineering and construction company Valec will be responsible for allocating capacity on the Reais 4.6bn ($US 2.1bn) railway.

Earlier this month Mr Luciano Coutinho, president of Brazil's National Development Bank (BNDES) travelled to China in a bid to attract Chinese financial institutions to invest in Brazilian railway concessions. However, prospective investors in Brazil are calling on the government to clarify the structure of the proposed concessions.